In This Edition of Turtle Head 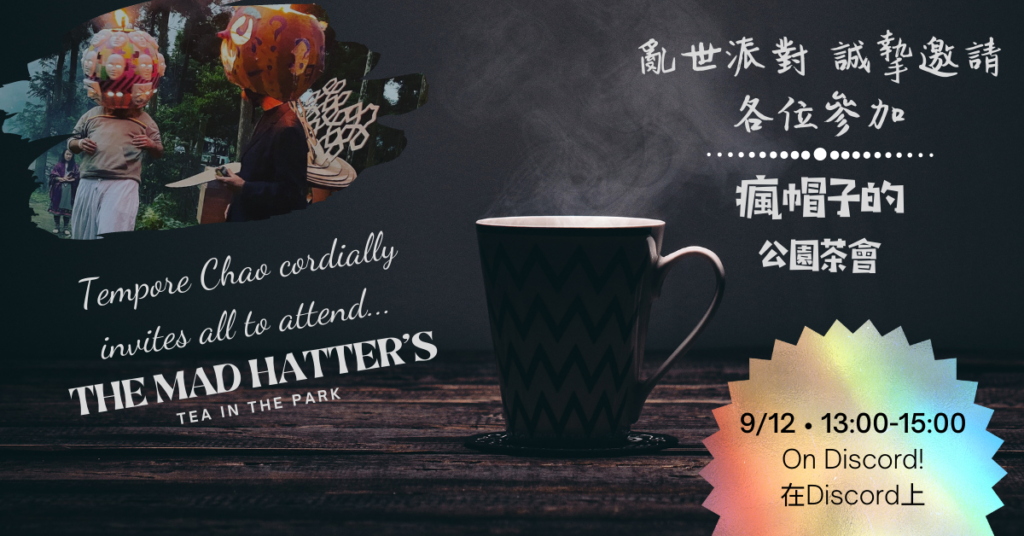 Due to the uncertainty with restrictions involved with the plague, Tempore Chao has decided to postpone all in person events until we have more clear guidelines for public safety. Our Mad Tea will be moved to the safety of our own homes where we are all invited to join the ‘Public Forum’ channel on Discord on Sunday 12 September (1-3pm) for ‘tea’ and safe socialization in our finest attire that is not something we recently slept in.

(Disclaimer: this was written at the end of level 3/level 2 soft lockdown in Taipei)


Our community respects the environment. We are committed to leaving no physical trace of our activities wherever we gather. We clean up after ourselves and endeavor, whenever possible, to leave such places in a better state than when we found them. (burningman.org)

Leave no trace (LNT) is the one that seems like it should be simple, but can get very complex very quickly. The simplicity of it is- clean up after yourself so it doesn’t look like you were in a location. The complexity comes in when you think about where the trash goes after you put it in the bin. Trash is processed, incinerated, or put in a landfill for years. None of that is particularly ‘leave no trace’. Matter Out Of Place (MOOP) is the term used to describe anything and everything that is not where it belongs. MOOP can be trash. It can also be personal equipment that was dropped and needs to go back to the owner. For more information on MOOP please visit the May, 2021 edition of the Turtle Head.

Are there ways to reduce your trash? One of the biggest things at Burning Man is having reusable dishes, utensils, and most importantly a drinking vessel (cup, tankard, drinking horn, etc). Nearly all food or drink-based theme camps at Burning Man will require you to have your own plate, bowl, cup, etc simply because they do not want to have that much more trash to take off of the Playa.

In the default world, finding ways to reduce your waste is one form of LNT. This might include things like simply cleaning up after yourself when you are in a public space, reusables instead of one-time use, and public transport/carpooling. Also, having your own utensils for take-away food helps too. 😉
（免責聲明：本篇寫於台北 3 級防疫警戒結束/ 2 級警戒之下）

An hour and a half after leaving Zhonghe, our van full of Burners and supplies bounced along the road to the front gate for Turtle Burn, 2021. “Welcome Home!” Gypsy called out as she ran to meet us, wrapping me up in a hug that said it all: We were home. We rang the bell and announced our arrival as former Burgins. None of us had ever attended a Burning Man event before, but we were excited to be there.

For me, though, while I’d never been to a Burn before, there was something almost eerily familiar about Turtle Burn. No, there wasn’t an uncanniness to the setting – I’d never yet been to the campsite. And it wasn’t exactly something to do with the people, only a handful of whom I’d met. No, it was a feeling that ran deeper than that and reminded me of a time long ago when I’d been a child growing up in Oregon.

The barge had finished crossing over to Camp Westwind, and 9-year-old me ran out to meet the campers who’d just floated to. Along with a handful of other organizers and their kids, I’d arrived a day early to stock the kitchen and make sure everything was ready for Chautauqua.

It’s a family event every September in Oregon, just for homeschoolers and their children (Oregon homeschoolers are cut very much from the same cloth as the delightful California weirdoes who gave birth to Burning Man). We slept in cabins a 10-minute walk from the Pacific Ocean and spent time at the central lodge, playing games, attending workshops run by other campers (everyone was expected to lead something), and cooking food together (each camper took two volunteer shifts so we could make sure the event ran smoothly and the work was shared). We hiked and roamed, read and played. The same ethos that ties Burners together – the 10 Principles – existed in an unspoken form there. No money was exchanged. Everyone worked together to create the event. We were responsible to our kin and to the larger Chautauqua family that gathered and then dispersed each year. We were radically ourselves on that little chunk of beach every fall.

Ringing that bell at Turtle Burn jostled awake a part of me that had lain dormant for so long. She stretched and yawned and blinked herself into awareness once more. While so many found themselves unabashedly adults at Turtle Burn, I felt almost the opposite. It was like the child I had once been suddenly found herself – not on the beach as she expected – but standing in the middle of the woods and not quite sure how she’d gotten there. Different people, different place, but the feeling was the same. Suddenly and unexpectedly, I actually seemed to have found myself at home once more. There’s something in the world we create at Turtle Burn that bears for me deep echoes of Chautauqua. So, I was a virgin Burner, and yet I’d been burning since I was a child, unaware of the other forms that world took and where else I would find it.

The 5 man band is a very common grouping for Tabletop RPGs and classic anime/Saturday Morning Cartoons where you have a group of 5 (sometimes more) main characters and all fill different roles that balance each other very well. These roles balance each other out – where one role has a strength and weakness, another role balances them out. Example: The group leader might be great with leading, but terrible with self care. The Heart is not great with leading but wants to remind everyone to take personal time and enjoy cookies. A 5 man band in a burn setting is great due to the burner culture and how different people will express the 10 Principles in different ways.

The 5 Man Band general roles are:

Lancer – Foil to the leader and bounce ideas off the leader/take over for the Leader as needed.

HOW THE 5 MAN BAND LOOKS WITH A THEME CAMP (sometimes, but not always):

LEADER: overall organizer of the camp. Turns in any “official” paperwork necessary for having the theme camp at a burn.

LANCER: makes sure the Leader knows what they are doing with the task at hand and is general back up for the Leader.

SMART GUY: logistics for things like equipment, sometimes also the food/meal plans. Make sure the camp equipment is not lost or stolen, in good working order, and ready to be packed for the burn.

BIG GUY: logistics for getting everyone from point A to the burn. Transportation and hauling equipment and people. Tends to build larger structures.

HEART: checks in with members of the camp, makes sure they have a break, gives out snacks, and a general extra set of very necessary hands.

For more information on the 5 man band please visit Overly Sarcastic Productions and show them some love.

Get It In Your Email! 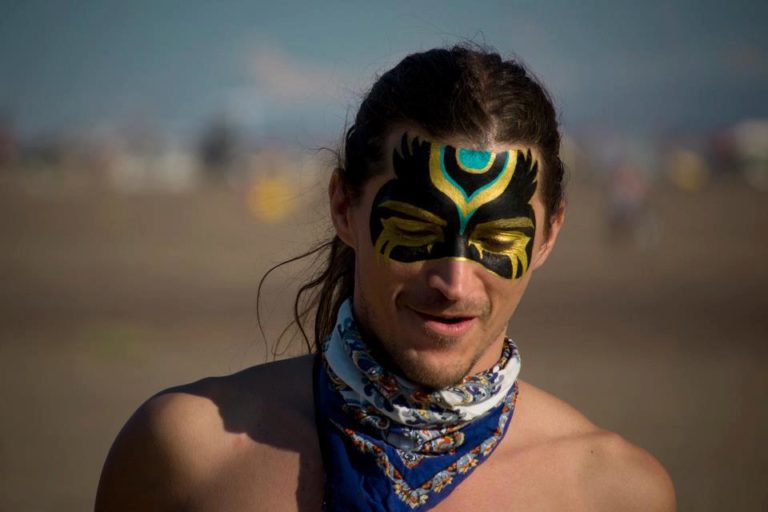 Introducing the newest kids on the block: Tempore Chao. 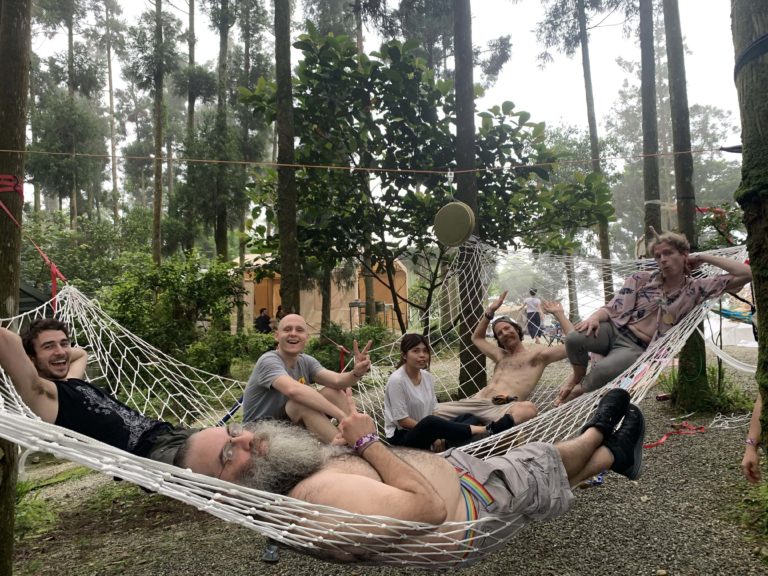 Immediacy in the Default World, some Lockdown Art, and a Quest for Mac & Cheese. 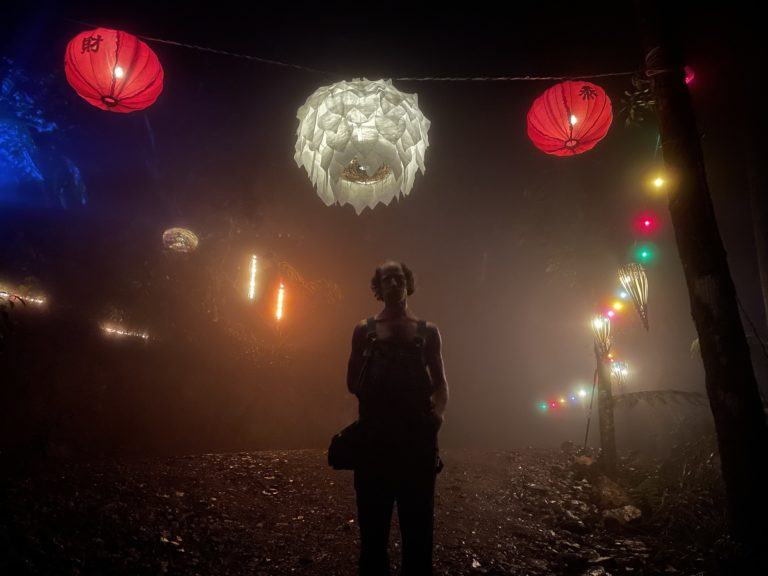 Learn about Participation in the real world, meet a crew of costumed characters, and engage with the sexy world of consent. 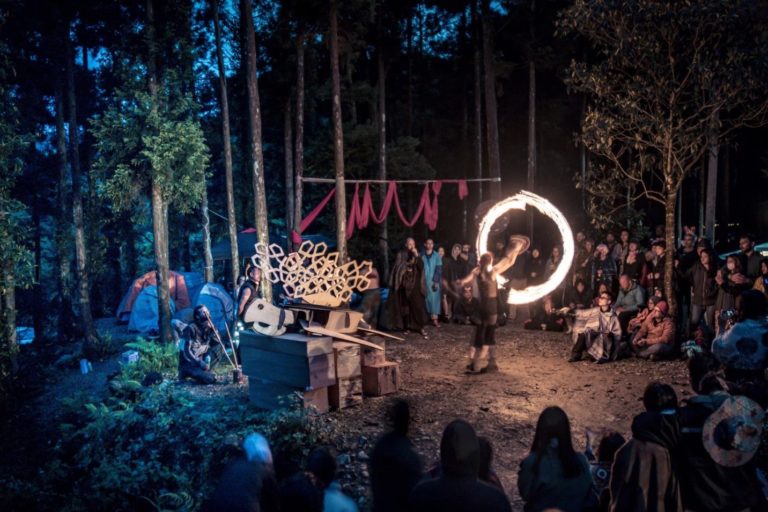 This month, learn about MOOP, decommodification, workshops, and being part of Gate Crew!

Introducing the newest kids on the block: Tempore Chao.

Immediacy in the Default World, some Lockdown Art, and a Quest for Mac & Cheese.

Learn about Participation in the real world, meet a crew of costumed characters, and engage with the sexy world of consent.

This month, learn about MOOP, decommodification, workshops, and being part of Gate Crew! 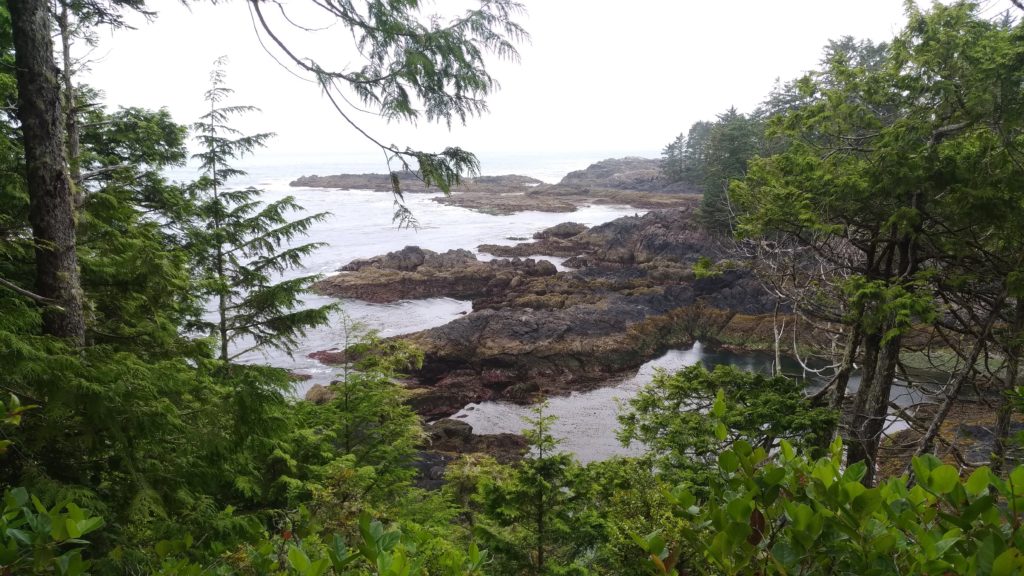 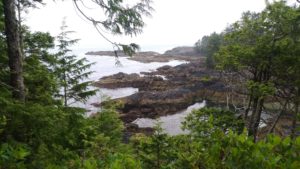 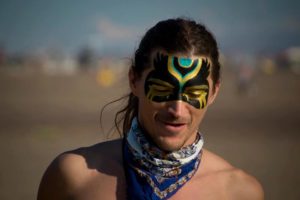 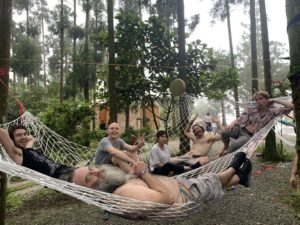 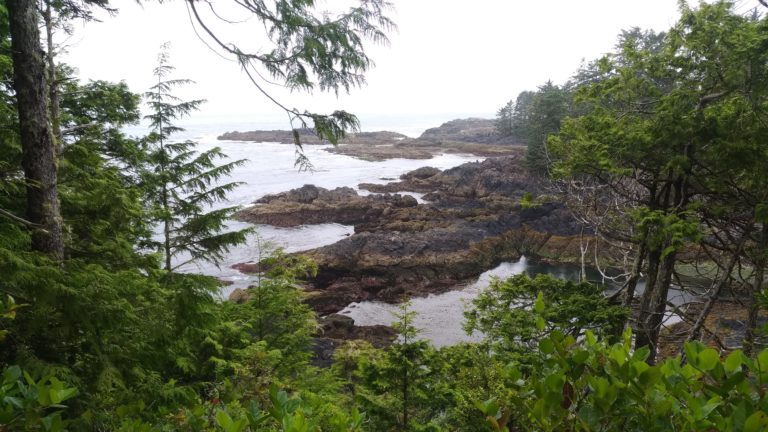 Join us to get the latest communication from us.